Council has continued to provide vital services through year of pandemic 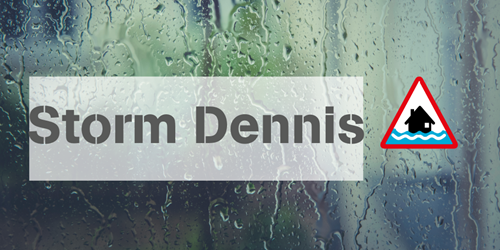 Despite the financial constraints and demands made on the Council – especially throughout the Pandemic - we have continued to provide vital services and protect those in greatest need.

At yesterday’s special meeting of the Council to set the budget for 2020/21, Leader Cllr Lisa Mytton outlined each department’s achievements during the year, including:

Cllr Mytton said yesterday’s announcement of the final Local Government Settlement confirmed an increase of +4.64% for Merthyr Tydfil. The settlement enabled the Council to accommodate unavoidable additional demands of £3.6m, as well as a further £1.3m demands related to COVID-19 to be financed through the Welsh Government’s Hardship Fund.

She said the identification of nearly £1m service efficiencies enabled the proposal to the Council for the budgeted Council Tax increase to be reduced from 4.99% to 3.55%.

“From an overall financial perspective, we previously faced a deficit in excess of £20m, and close financial management brought in nearly £3m surplus in 2019/20,” said Cllr Mytton.

She thanked all members, officers and staff of the authority for their continued support in such difficult times ‘for delivering high performing services for the citizens of Merthyr Tydfil County Borough’.