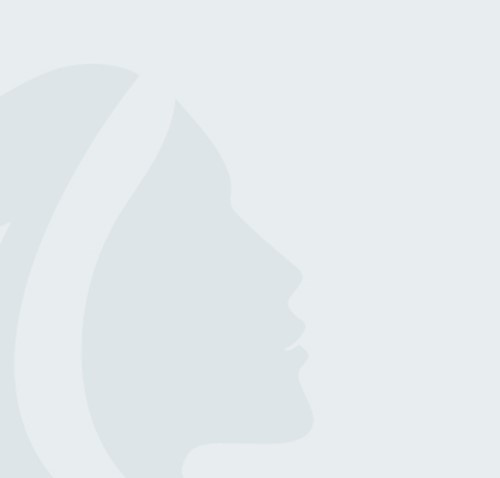 Some of Merthyr Tydfil and Rhondda Cynon Taf’s best-loved places and landscapes are to feature in a ‘story map’ produced in an effort to preserve original Welsh place names.

The Cultural Place Names and Landscapes project asked residents of Merthyr Tydfil and Rhondda Cynon Taf to take part in a survey identifying the places that are important to them or have a story behind their names, in a bid to keep alive their history.

More than 100 responses to a questionnaire have contributed to the selection of 20 places/landscapes in both county boroughs that the project team have researched in more detail to understand the origins behind their names.

“Welsh place names tell a story,” said County Borough Council Cabinet Member for Regeneration and Public Protection Cllr Geraint Thomas.  “In around 480AD Tudful, a daughter of King Brychan of Brycheiniog, was martyred during a pagan raid.  The place in which she was killed was subsequently named Merthyr Tydfil in her honour.

“However, for many reasons, some traditional place names are being lost,” he added.  “Perhaps the growth in social media and online platforms for tracking outdoor activities is adding to this trend.  Anglicisation of them as an inevitable result of industrialisation and inward migration could be another - Hirwaun being pronounced Herwin locally, for example.”

It is being led by Cardiff based Environmental Services consultancy TACP (UK) Ltd and comprises Black Mountains Archaeology, GeoArch and Huw James Media.

The project team has put together a series of films and images for the story map, alongside brief descriptions of each place and landscape’s history – live links to be added later:

“The story map features places which have a special significance to residents, businesses and visitors - where they live, holiday, exercise or where they go to escape,” said Cllr Thomas.  “It will hopefully help reverse the trend towards losing traditional names and preserve and enhance their origins.”