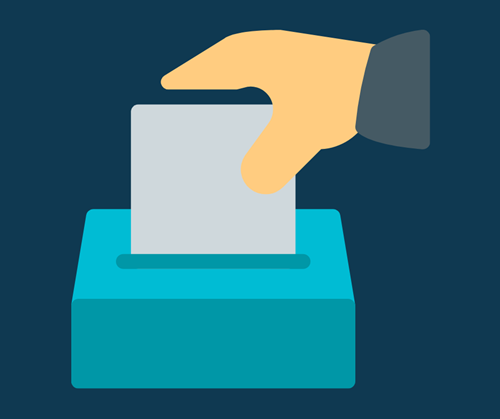 With new rules in place which allow 16–17-year-olds and foreign nationals to vote next year in the Council elections, Merthyr Tydfil County Borough Council are encouraging them to go register to vote and have a say in the future of the County Borough.

MTCBC believe strongly that young people and foreign nationals have an important say in the community and want the numbers that are registered to vote to increase for next year’s local elections. It’s incredibly important the election has a wide range of opinions which will hopefully shape decisions in the County Borough.

By using their vote, young people and foreign nationals can voice their opinion with confidence about the issues that matter to them now and in their futures in the County Borough.

MTCBC had this to say: “we believe it’s so important for 16 – 17-year-olds including foreign nationals to have a say in the decisions we make here at the Council. Young people are affected by decisions every day across the Borough just as adults are, therefore having that opportunity to vote for someone who may speak to them personally is incredibly important to raise their trust and to be heard as residents. Foreign Nationals, equally have a say in the communities they work and live within and have as much as a say as anyone else in shaping decisions across the Borough”.

With new rules in place which allow 16–17-year-olds and foreign nationals to vote in local elections, MTCBC are keen to encourage them to add their names to the electoral register by visiting www.gov.uk/registertovote