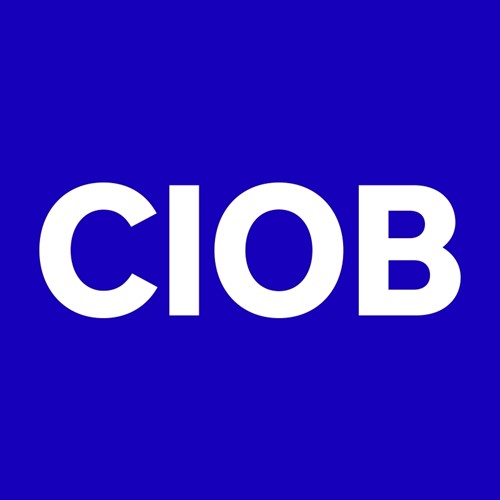 Merthyr Tydfil County Borough Council has won a prestigious national award for its ‘collaborative working and shared vision’ on construction of the new bus interchange.

The Council was presented with the inaugural Client of the Year accolade at last night’s 2021 Chartered Institute of Building (CIOB) Awards in London.

CIOB is the world's largest professional body for construction management and leadership, with a Royal Charter to promote the science and practice of building and construction ‘for the benefit of society’.

The Council was up against a range of strong entries from projects in fields such as commercial, sport and leisure and education – including pharmaceutical company AstraZeneca and the University of Wolverhampton.

Caroline Gumble, CIOB’s Chief Executive said: “The standard of entries was very high and I was incredibly impressed by the calibre of our finalists. Many congratulations to Merthyr Tydfil County Borough Council as winners of the first Client of the Year award.”

Ms Gumble said the Council, client of Morgan Sindall and a Capita design team, had a vision for a state-of-the-art new facility and a modern high quality transport hub ‘which stood out’.

She said the team had impressed judges with examples of collaborative working and shared vision, ‘and the addition of electrification of public transport and the commissioning of ultra-low emission vehicles is a story in itself’.

Funded by Welsh Government, Wales’s first fully electric transport hub and the only one that allows for the charging of electric vehicles on site, the interchange also has no gas or other fossil fuel supplies and a rainwater harvesting tank for the public toilets.  All the building’s heating and hot water is powered by green renewable energy sources, reducing its carbon impact for the whole lifecycle of the building.

It has also been shortlisted for three other national awards, for ‘Sustainability’ and ‘Best Client’, in the 2021 Constructing Excellence in Wales Awards; and in the RTPI (Royal Town Planning Institute) Cymru Awards for Planning Excellence 2021 - both in November.

The Council was nominated for the CIOB award by Morgan Sindall Project Manager Ross Williams, who said: “I was thrilled to hear the name Merthyr Tydfil being called out as the winner of this prestigious award.  It was great seeing the County Borough in the spotlight across the UK.

“The Council adopted a unique approach to the collaboration and management of the new transport interchange project that was truly impressive - and it was for this reason I had to nominate them for the Client of the Year award.”

Cabinet Member for Regeneration, Transformation and Commercialisation Cllr Thomas said: “We’re very proud of the bus interchange and of this fantastic achievement, which is deserved recognised for our Regeneration Team and contractors working in partnership at every stage of the project.”