Delay in start of work on Bethesda Street road improvements 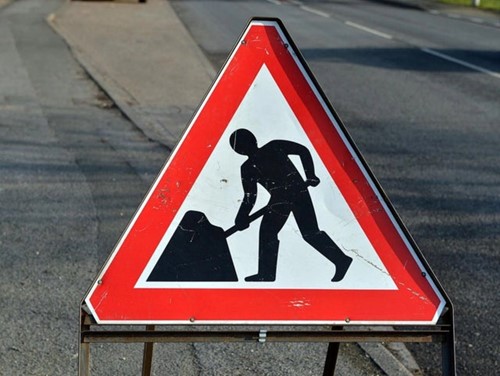 Work due to have begun last month on road improvements in the Bethesda Street area has been delayed and will now start next week (week beginning 6 December 2021).

The Council has commenced a series of projects as part of its Welsh Government-funded Active Travel programme.

Bethesda Street will have a shared route for pedestrians and cyclists running alongside it from the pelican crossing near the Red Spice public house to the traffic-signalled junction with Swansea Road.

It’s planned in future to extend the route, with improvements made from Red Spice to the town centre next financial year, funding allowing.

• Work has started on a shared route for pedestrians and cyclists running alongside Avenue de Clichy to connect the leisure village and businesses to the new bus interchange, town centre and train station - while also linking the Taff Trail to the town centre and its facilities.

Please E-mail any comments to active.travel@merthyr.gov.uk