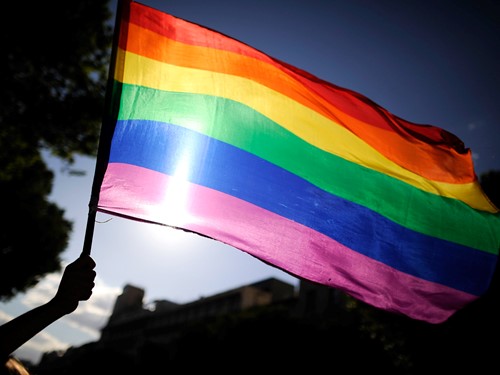 LGBTQ+ History Month is a month-long observance of lesbian, gay, bisexual, transgender and queer history, as well as a means of raising awareness for the issues faced by LGBTQ+ people. This year’s theme is Poetry, Prose and Plays.

Its primary focus is teaching young people about the gay rights movement and working to put a stop to homophobia, biphobia and transphobia, though the remit has increased in reach over the years.

The overall aim of LGBTQ+ History month is to promote equality and diversity for the benefit of the public.

This is done by:

February was chosen to coincide with the abolition of Section 28, which formerly stated that local authorities weren’t allowed to “intentionally promote homosexuality”.

As part of the Proud Councils, Merthyr Tydfil CBC will flying the flags to represent the LGBTQ+ communities. The flag-raising ceremony will take part at the Civic Centre on the 10th February at 10.30am.