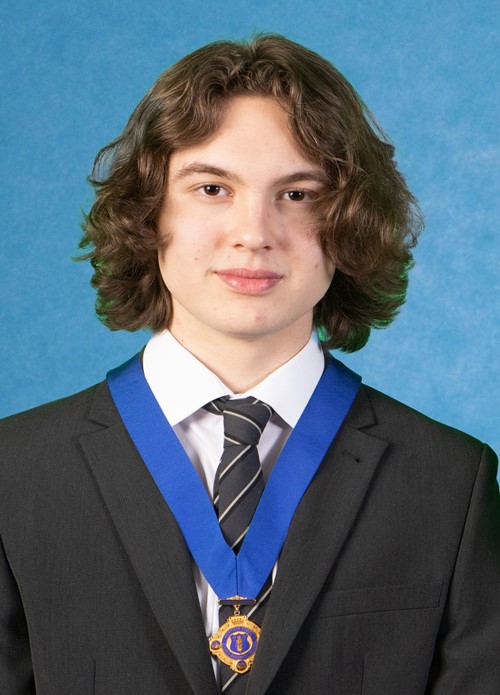 Samee Furreed who is 16 years of age and is a student at Cyfarthfa High School became the 12th Youth Mayor of Merthyr Tydfil.  Katy Richards, who attends Bishop Hedley High School and is age 15, became the Deputy Youth Mayor.

In his acceptance speech the Youth Mayor outlined his three pledges for his term of office.  His first pledge is to raise awareness and develop support for young people's mental health.

Samee’s second pledge is that he will raise awareness and bring attention to the hate speech and bullying that is all too common in our everyday lives. Samee said that he feels that ‘these things have no place in today's world and changes urgently need to be made’.

His third pledge is that in the coming year he wants to work on Climate Change in Merthyr Tydfil. He would like to improve education about climate change in schools under the new curriculum and look at ways of and means of improving our local environment.

Samee’s slogan, which he used as part of his hustings campaign, is ‘Not for me. For us,’ and it is that way of thinking that will be embraced by the whole Youth Cabinet as they work on his pledges.

Samee said, “I take my first steps into my new role as the Youth Mayor, and I do so proudly.  I would not be here today without the support of the wonderful young people of Merthyr Tydfil.  I will work tirelessly for them and I will treat this office with the dignity and respect it deserves”.