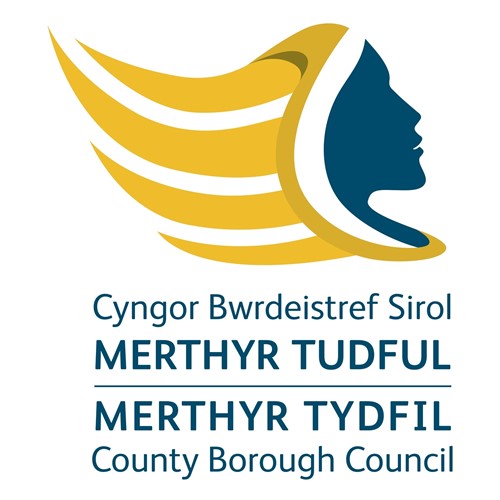 The Leader of the County Borough Council has asked for urgent discussions with Wales’s transport and economy leaders about the ongoing problems with Stagecoach buses in Merthyr Tydfil.

The City Deal is a £1.28 billion economic growth and jobs programme involving 10 South Wales local authorities, while the Region Transport Authority is responsible for coordinating transport planning and investment across the region.

Cllr Thomas, who represents Merthyr Tydfil on the Transport Authority, said: “Since the beginning of the Coronavirus pandemic, the bus services in the Cardiff Capital Region - and especially the northern valleys communities - have been hit hard.

“Despite Welsh Government support through several Bus Emergency Support Schemes, the number of bus journeys that are being cancelled daily is alarming. People can’t get to work or attend medical appointments.

“Again, today (Friday), we’re hearing about cancellations of multiple services, which is obviously extremely annoying and inconvenient for our residents, workers and visitors.  The sooner we can convene a meeting to try to rectify these problems, the better.”

Cllr Thomas recently met Senedd Member Dawn Bowden and Gerald Jones MP, along with Council officers, and they agreed to work together for better bus services for the people of Merthyr Tydfil.

A further meeting between the two politicians and Stagecoach resulted in assurances from the company that action was being taken to recruit more staff and reintroduce some of the services that have been withdrawn in recent months, with a new timetable by the end of October and ‘continuing improvements’.

“In my capacity as the Leader of Council, I write to you to see if we can convene an urgent RTA bus summit/workshop in September to discuss the serious challenges and pressures that will be coming our way in this financial year and the next,” Cllr Thomas said in his letter.

The Council is also currently working with the Association of Transport and Welsh Local Government Association in responding to the Welsh Government’s consultation for new bus legislation.

This will look to allow the creation of a new system of bus franchising to provide a more comprehensive, sustainable model.