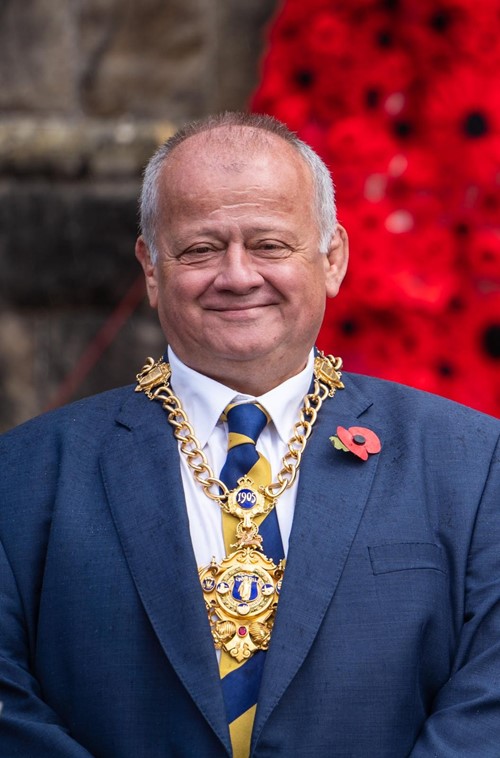 A minute’s silence was held this evening at a meeting of Full Council as a mark of respect for Councillor Howard Barrett, who sadly passed away on Sunday 31st October 2021.

“During his time of office, he worked tirelessly for the ward. He was previously a Cabinet Member and more recently Chair of Planning.

“Howard was not only my colleague but my dear friend, whom I will miss tremendously.

Merthyr Tydfil CBC Chief Executive, Ellis Cooper, said: “Despite his recent illness, Howard was fiercely dedicated to this council and the people he represented and never failed to meet all of his council commitments.

“He will be greatly missed, and our most sincere condolences go to his son Wayne and family at this most difficult time.”