We stand with Ukraine – statement from Leader Cllr Lisa Mytton 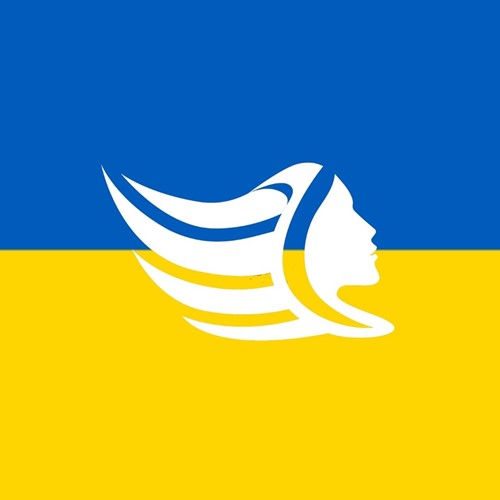 “We are united with both Central and Welsh Government’s response to Russia’s invasion of Ukraine and condemn the Russian leader for his aggression.  I encourage all in the Chamber and county borough to show their support.

“The situation is Ukraine is fast moving and many discussions are taking place on how support and sanctuary is provided to those displaced by the war there.  Approximately 700,000 people have already fled Ukraine, and it is estimated that up to 5 million people could leave if the fighting continues over a long period of time.

“While many refugees are initially arriving in neighbouring countries, it is believed many will travel onwards to other countries, many trying to join family members or friends settled elsewhere.

“Therefore I, along with all 22 Leaders, have pledged our support to anyone seeking refuge from the Ukraine and those processes, procedures and arrangements are currently being worked out between Central Government and Welsh Government.

“We also must remember this is an issue the Russian Leader has caused rather than Russian citizens, and we must support any in our communities to reduce any community tensions.